The signing of the Short-Term Investment Cooperation Agreement between the Rector of Udayana University and the Head of Denpasar Branch Office of PT Bank Negara Indonesia (BNI) and the Denpasar BRI Regional Leaders took place in the Nusa Room, the Rectorate Building, Jimbaran Campus, Friday (26/3/2021). Also attending the signing ceremony was the Vice Chancellor for General Affairs and Finance, Acting Ka. BPKU, Chairman of SPI and Director of BPU and Team. 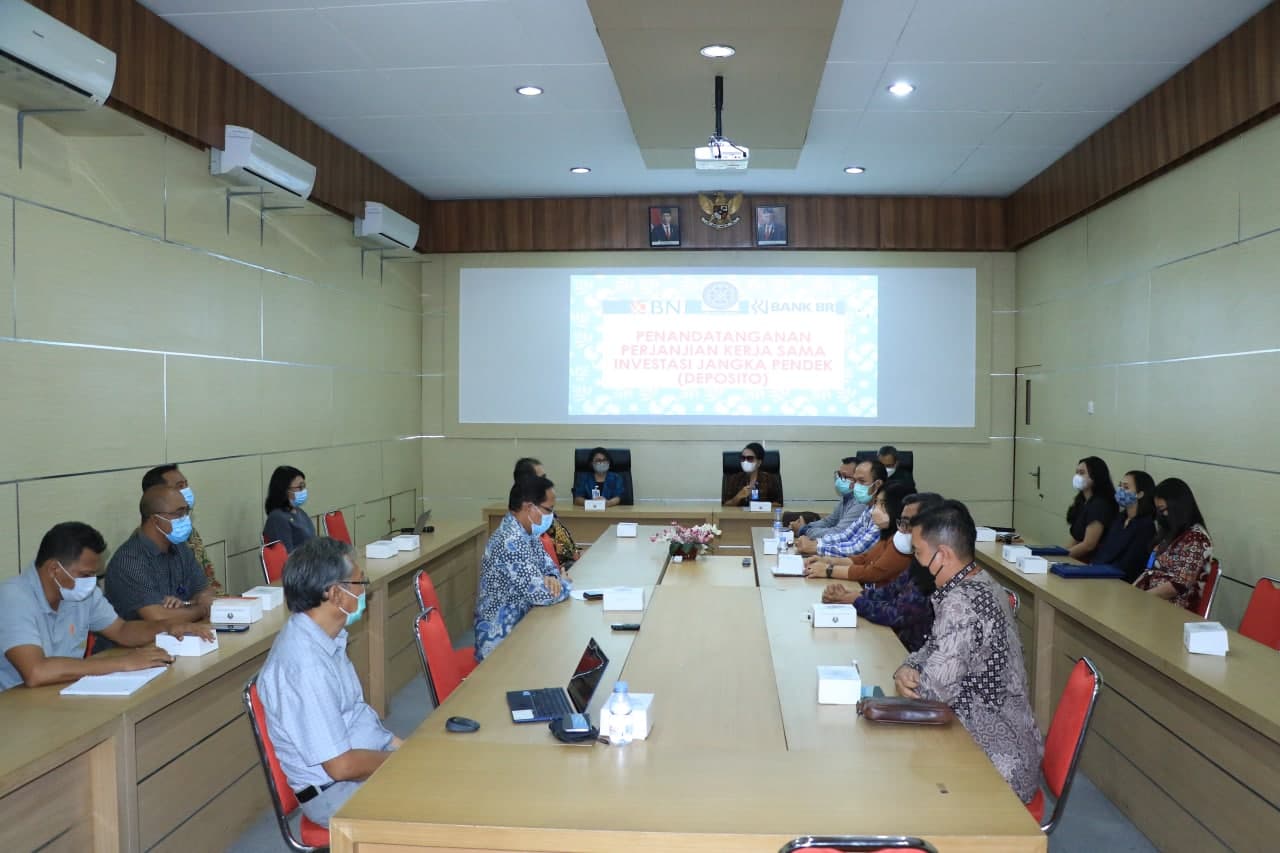 Rector of Unud Prof. A.A Raka Sudewi in his speech said that the signing of the Cooperation Agreement (PKS) was the culmination of the beauty contest held by Udayana University some time ago. Previously there were four who submitted, but only BNI and BRI met the requirements. 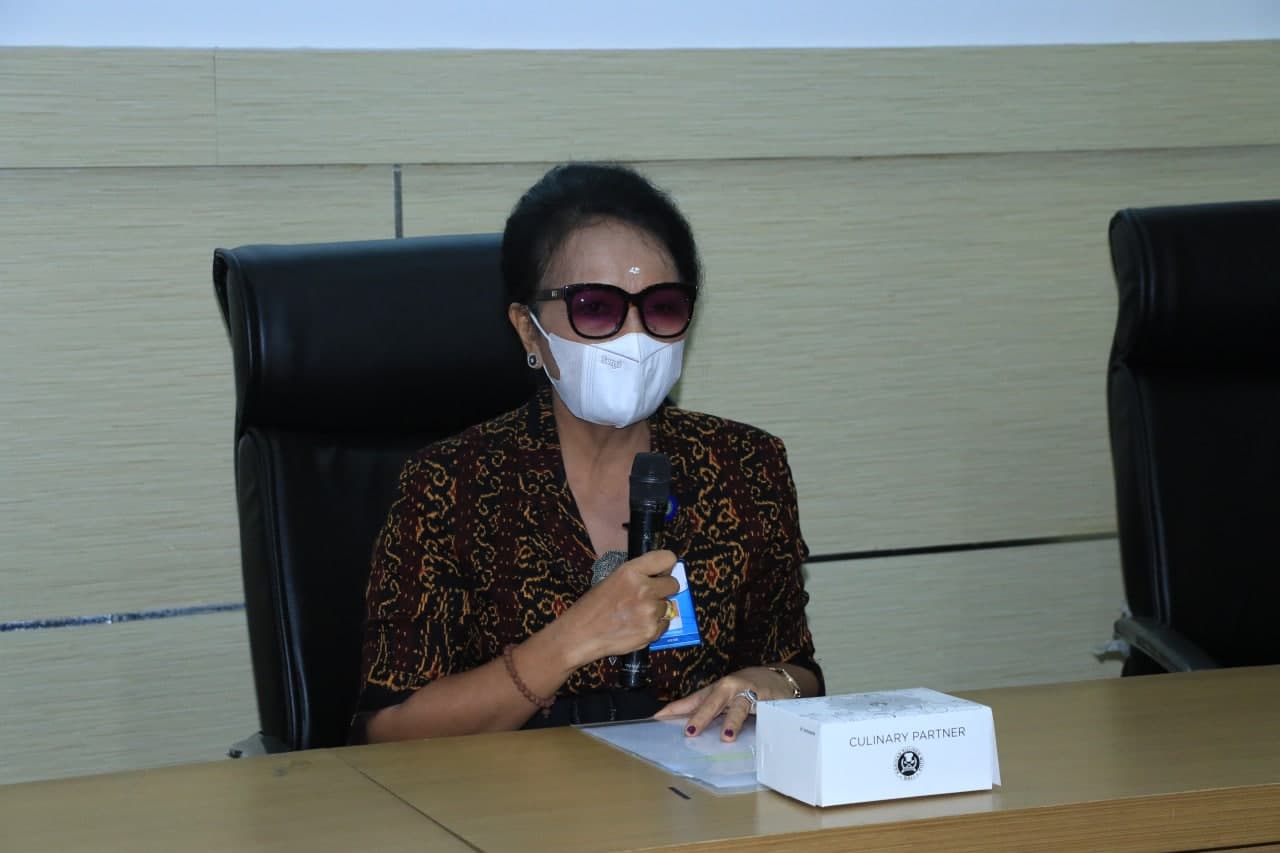 This short-term investment collaboration is carried out in order to optimize financial management at Udayana University and to follow up on directions from the Ministry of Finance. The Chancellor gave his appreciation to all parties who have contributed so that this process can run well. 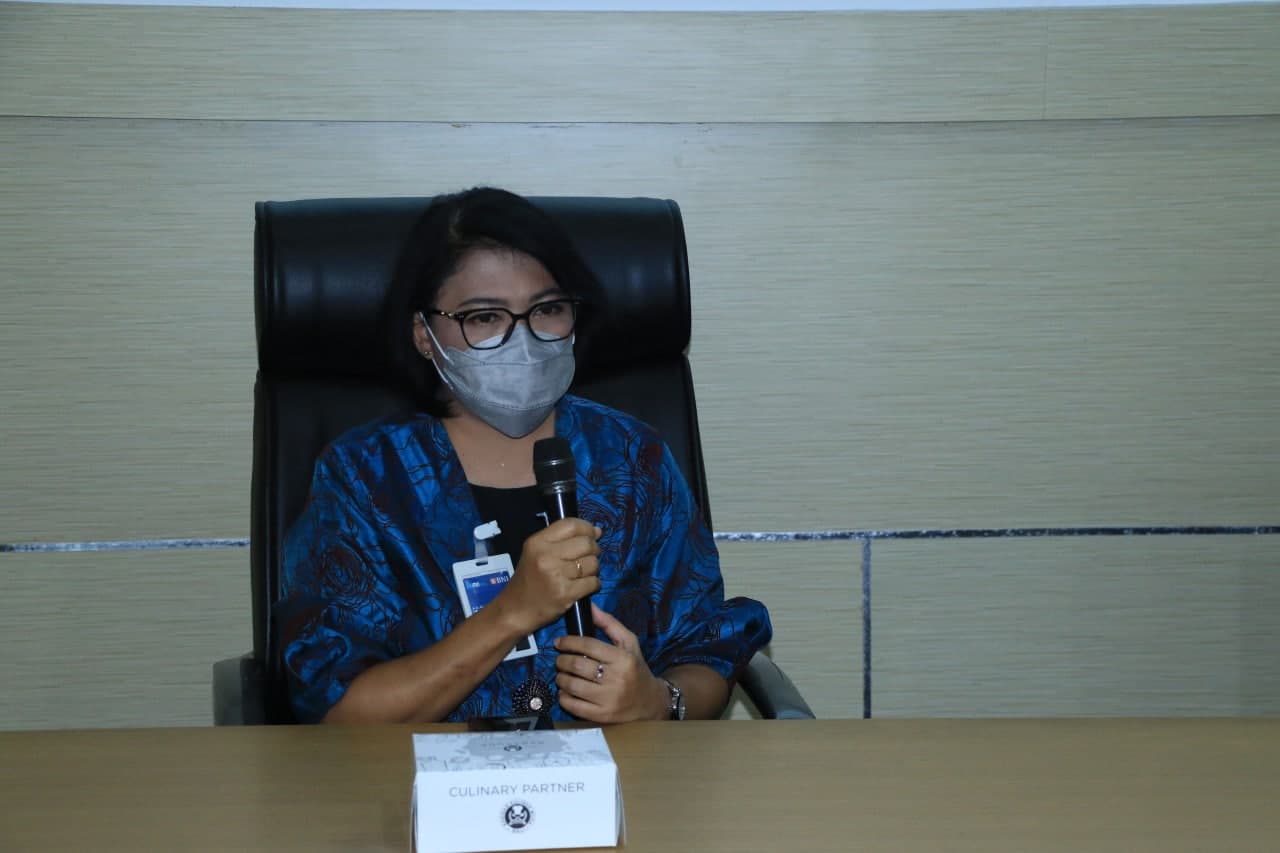 The Head of BNI Denpasar Branch Office A.A Ayu Oka Widiasih expressed his appreciation for the collaboration that has been established and hopes that it can be improved not only limited to financial management but good synergy and benefits both institutions. If there are things that are still lacking, please submit them as input for BNI in improving and developing the services provided. 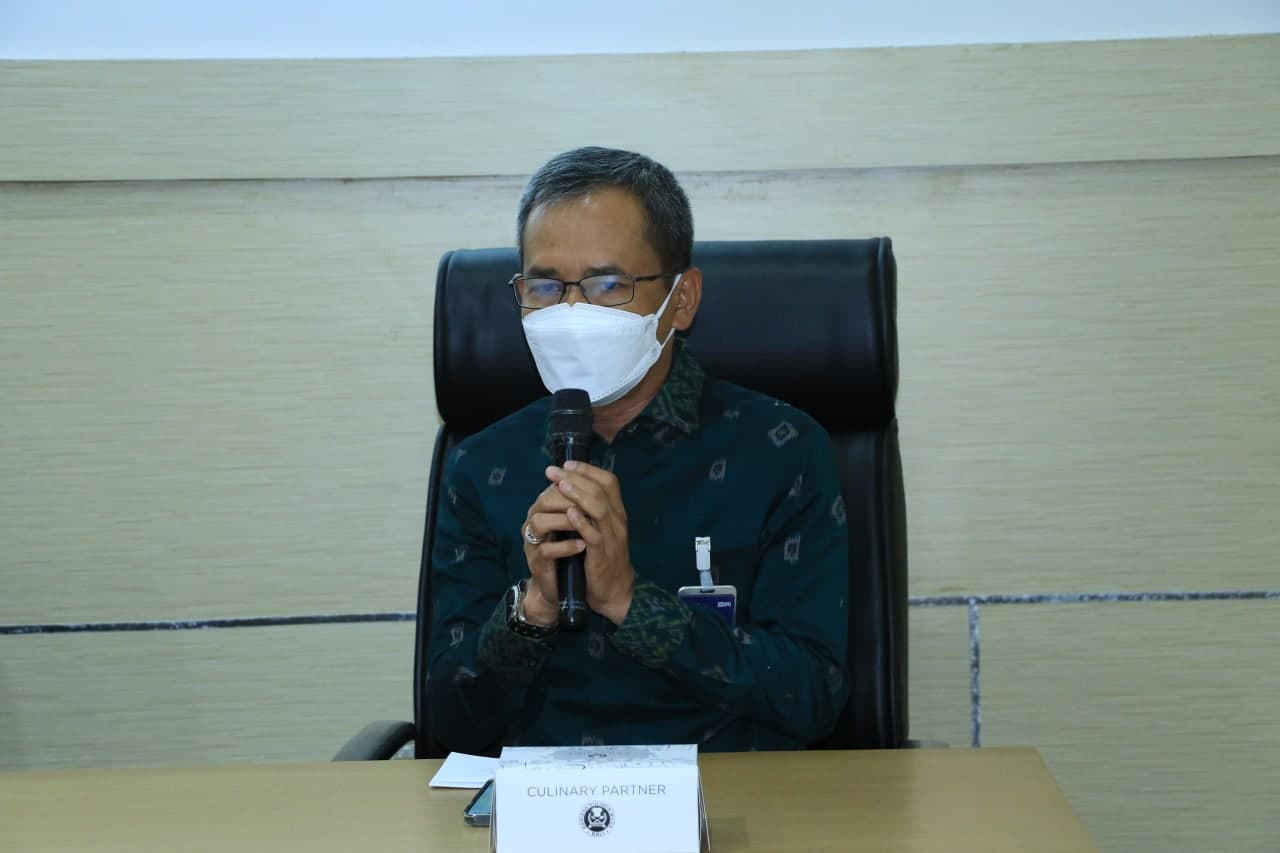 The same thing was also conveyed by the Regional Head of BRI Denpasar Rudy Andimono who gave his appreciation to Udayana University for the opportunity to establish this investment cooperation. The Regional Head of BRI Denpasar hopes to provide maximum banking services for Udayana University, and in the future can develop cooperation in various other fields.